Home » Blog » Miscellaneous » Leadership Thought #407 – Fear Sells, But The Costs Can be Significant

Leadership Thought #407 – Fear Sells, But The Costs Can be Significant 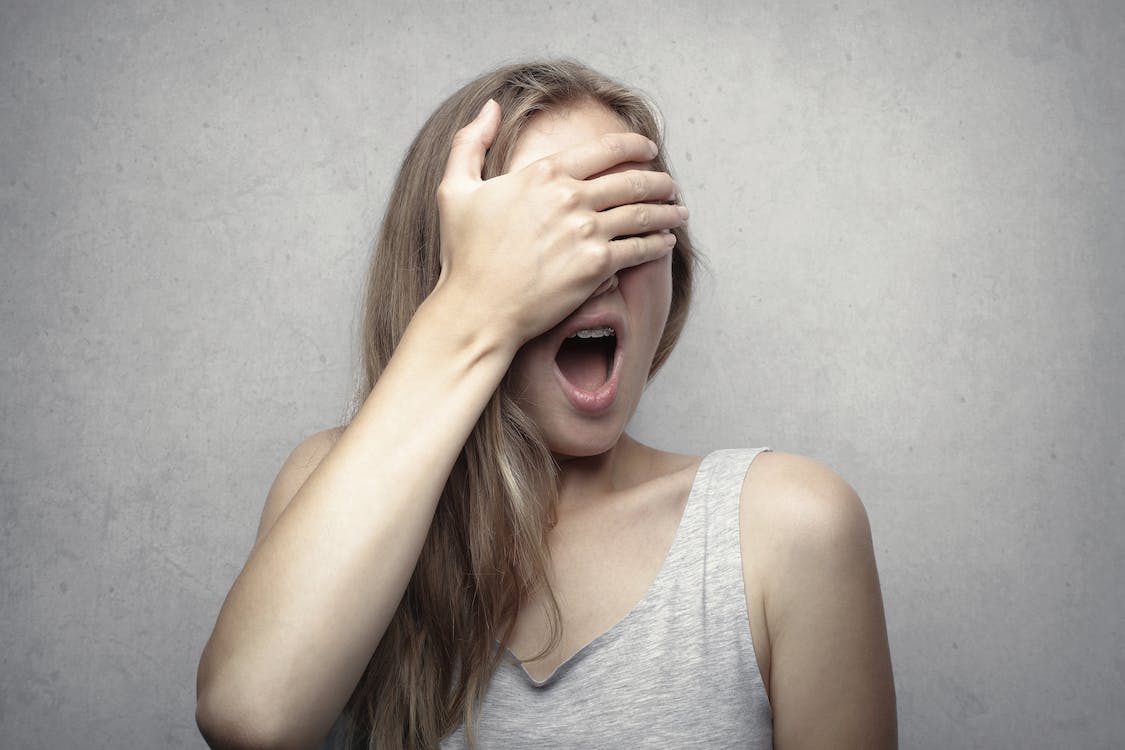 We all live with some degree of fear.

I don’t remember growing up in a fearful society, but I feel like I live in one now.  All you need to do is turn on the TV, listen to the radio, read the newspaper and eventually someone will try to scare you about something. We all seem emotionally fragile and quick to identify an enemy or cause for our concern.  The news media has perfected this art so well that they have helped to perpetuate a more neurotic generation in a time when about every violent crime statistic and adverse health indicator is down significantly or at minimum on par with what existed when we were children (and our population has grown significantly during this time).  As the saying goes, “if it bleeds then it leads.”

The problem with fear is that it often leads to anger and/or disproportionate action.  When you are afraid you tend to retrench and go into protective mode.  You label whole groups of people as dangerous and to be avoided or even worse targeted for preemptive action.  An entire religious group becomes your enemy.  You buy weapons you don’t need and support causes that play to your basest instincts.  You move into gated communities, spend money on expensive alarm systems, send your kids to private schools and narrow your social circles to only other like-minded people.  You fall victim to “us versus them” thinking, always on the lookout for a potential adversary or wrong-headed opponent.  As a leader, you make war rather than navigate the more difficult course of peace.  You accept easy answers to complex issues and let other people do your thinking for you.

We already outspend the next 10 closest countries combined on defense spending.  We are in the top 3 worldwide in the number of people we incarcerate in our prisons.  As a population, we are more heavily armed than any other developed nation by a wide margin.  In a peaceful country, the home security business is a multi-billion-dollar industry.  Depending upon the source of information and definitions being used we have a military presence in anywhere from 38 to 135 countries.   Our nuclear warheads can eviscerate the world many times over.   How did things get so out of whack?  When did we lose our sense of context and perspective about real versus perceived threats?  You judge a country and what it values by how it invests and allocates its public and private resources not by the fearful unsubstantiated claims and the lofty rhetoric of its leadership class.

The truth is that the average American has an exceptionally low probability of being a victim of a violent crime.  We are much more likely to be harmed in a car crash due to our own reckless behavior.  There are certainly dangerous places in the world, but most of this is localized to certain easily identifiable areas.  Much of the Middle East is still safe to travel and welcomes visitors.   Many parts of the globe still look up to the US and millions of people still try to emigrate here each year.  Of course, 9/11 was a terrible event and touched many of us personally but it was a isolated occurrence.  Britain, Spain, and Israel have been subject to many more terrorist attacks over the past half century not to mention the plight of many developing nations who have been ravaged by civil wars, ruthless dictatorships, and countless random acts of violence.  I can understand how people in certain parts of the world feel fearful, but why us?

My cynical answer is that fearful people are easily controlled.  They are also easy to divide and conquer and set against one another.   Power is much easier to acquire when people are afraid, careers are advanced, and a lot of money is to be made by those looking to cash in on our collective paranoia.  It is irresponsible for a leader to use fear for political or business gain. His/her job is to give people courage, alleviate their unfounded anxieties, embolden our natural human fortitude and resilience, separate real from perceived threats, solve rather than just identify problems, avoid knee jerk responses to serious issues, not fall victim to lowest common denominator thinking, and rally us around a common positive purpose.  As the saying goes, “it’s easy to make a war, but much harder to win a peace.”

Watching the Vice-Presidential debate last night, both candidates tried to scare us multiple times with the potential consequences of what their competitor might do or is doing.  I can’t believe that so many of us fall for this nonsense.  When society starts to worry more about what it can lose rather than what it can build and gain, we are on a slippery slope.  When fear drives our universal dialogue and unduly influences decision making, we box ourselves in rather than broadening our possibilities.  Fear sells, but the costs can be significant and sometimes irreversible.  I’ll leave you with four quotes from men I admire:

“People willing to trade their freedom for temporary security deserve neither and will lose both.” —Benjamin Franklin

“We should never despair, our Situation before has been unpromising and has changed for the better, so I trust, it will again. If new difficulties arise, we must only put forth New Exertions and proportion our Efforts to the exigency of the times.” — George Washington

“A house divided against itself cannot stand.” — Abraham Lincoln