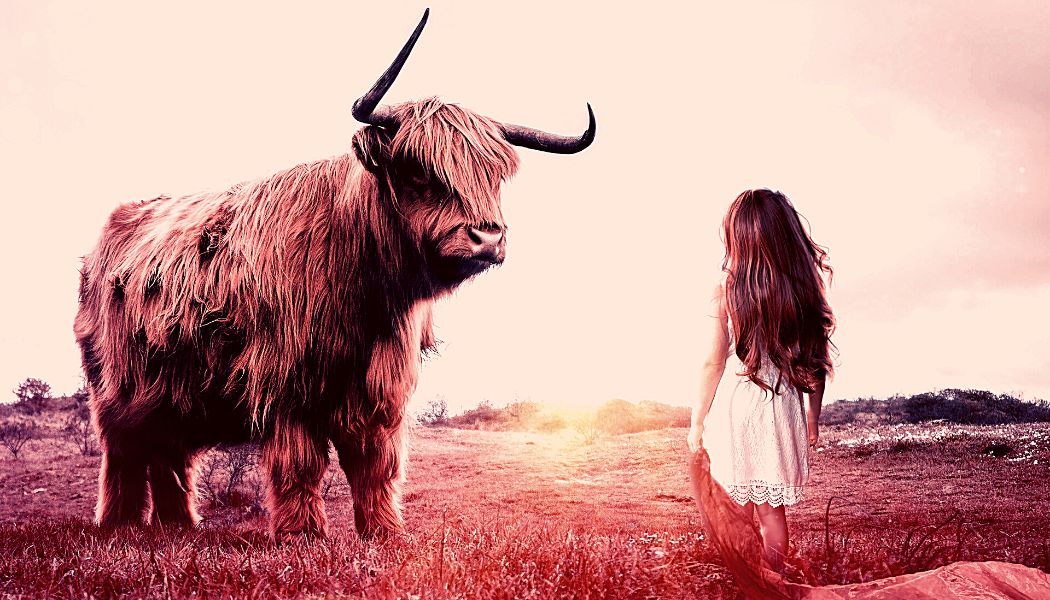 Anyone can scare someone else, but it often takes alot more effort to give them courage.  Leaders everywhere need to take the lead on changing this mindset.  The greatest leaders throughout time have given people hope for a better future.  They pushed individuals, communities, organizations and countries to elevate their perception of what’s possible.  Instead of scaring people into action and using fear for manipulative purposes, they encouraged others to find the strength and resourcefulness within themselves to meet any challenge and seize opportunity.  To quote Winston Churchill, “courage is the first of human qualities, because it is the quality that guarantees all others.”

In my line of work it is not a stretch to say that many of the issues I help people deal with have an underlying fear attached to them: fear of loss, fear of failure, fear of rejection, fear of being wrong, fear of being emotionally uncomfortable, etc.  Most of us don’t like feeling vulnerable or ill equipped to deal with the inevitable challenges and disappointments of life.  As a result, we choose to play it relatively safe and control/minimize our risks.  Paradoxically, as time goes on we end up resenting the fact that we haven’t taken more risks or shown more courage.  We see an ever-widening gap between the person we would like to be and the individual we are becoming (largely due to our own making).

While some fears are justified they are often exception not the rule.  The worst case scenario rarely happens.  There are very few life and death scenarios for the average person in modern society today (sadly excluding certain parts of the world these days).  Interestingly enough, when you confront a fear and end up on the other side of it, you end up feeling exhilarated and more fully alive.  I think that may be why some people take things too far and end up living their life perpetually on the edge which is also not advisable.  Part of your job as a leader is to offer an enlightened perspective and push the envelope of what others deem possible – just don’t push them off a cliff.  There is a difference between living your life intentionally and living it recklessly.

I’ve always liked the way Joseph Campbell sums it up when he says we are on a “hero’s journey” and the lesson is to learn to become the protagonist in your own life.  You cannot control all the variables, but you can control how you respond to adversity when it happens.  We are all ultimately defined by how we respond to the major events in our lives not the events themselves.  Character is formed when we remain true to our authentic self despite what happens.  Our job is to continue forward in our journey learning from these lessons and solidifying our character along the way.  Courage is not optional.  It is a requirement if you want grow as a human being.  And, as with all things, the leader must model the behavior he/she wants to see in others.