A Few Thoughts on Thanksgiving… 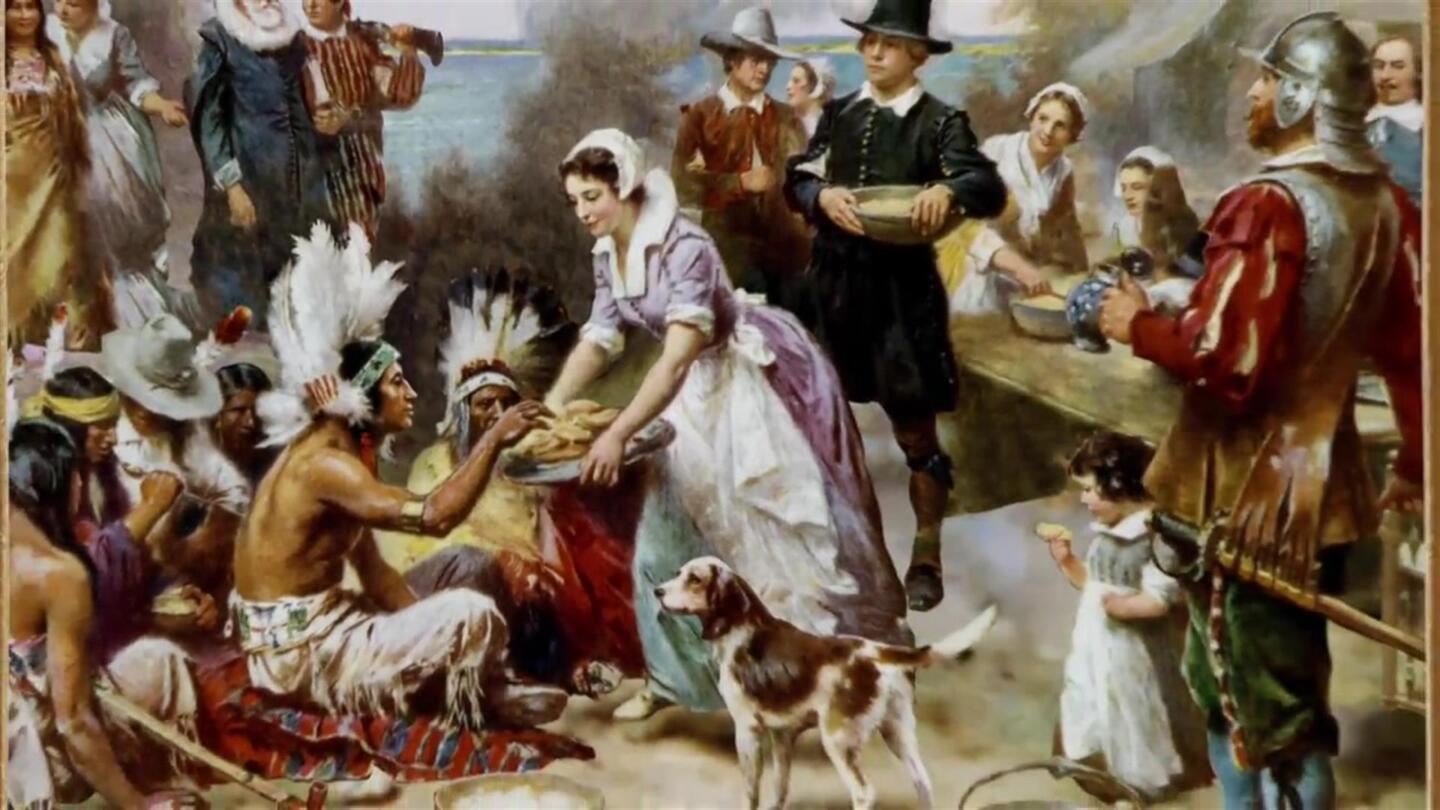 When you sit back and reflect on Thanksgiving there is much to learn from the events that led to its creation.  It is quite a testament to the power of the human spirit and our individual and collective capacity to accomplish great things especially when we work together.  When life is stripped down to its bare necessities you learn alot about your fellow human beings. While sadly, some people use survival as a rationale for poor behavior, history seems to vindicate that most of us try to do the right things even under the most adverse circumstances.  I’d like to offer a few observations about the genesis of the holiday:

First, the Pilgrims had to have considerable faith and courage to leave the relative comforts of their European homeland to take the long difficult journey across the ocean to an unknown world that would require considerable effort and great sacrifice just to make it inhabitable.  They were literally starting from nothing.  More than likely they knew that some of them wouldn’t survive the journey and that others wouldn’t last long upon their arrival.  Thank goodness for their pioneering spirit and willingness to risk everything in the hope of creating a better life for their families.  The spark of their pioneering efforts led to the creation of our great nation.

Second, instead of going their separate ways once they left the ships, they decided to form communities.  The basic premise being that working together towards a common goal everyone had a better chance of surviving.  When you combine and leverage the strengths of a group of individuals with a wide variety of skills and talents, everyone benefits.  I am sure there were a few who decided to go it alone (and probably suffered unnecessarily as a result), but for the most part they stuck together and forged a collective identity.  It’s amazing what can be accomplished when everyone is on the same page, working together with a win-win mindset.

Third, unlike later sad stories in our nation’s history, they were able to co-exist with the Native Indian population.  I imagine it must have been a bit disconcerting at first to meet people who looked, talked and acted so differently.  It would have been easy to fear them and take aggressive defensive action.  Moreover, the natives had every reason to fear the strange new people who showed up on their land and started forming a new different type of community.  However, somehow these two diverse populations managed to interact and help one another out.  Arguably, without the wisdom gleaned from the native population, the Pilgrims may not have made it through the first winter. Unfortunately, with time, this relationship eventually degraded for all too human reasons, but for a brief period it was a model of how to peacefully coexist.

Finally, the Pilgrims were people of devout faith who fled religious persecution in their homeland to pursue a life concordant with their spiritual values.  It would have been much easier to disavow their beliefs and go along with the status quo and stay home, but they weren’t wired that way.   Their faith was strong enough to embolden them to overcome any obstacle to ensure they were living in what they perceived to be the right way.  They pursued a higher ideal and were rewarded for their efforts. Our nation was built by people of strong faith who had the courage of their convictions. We should never forget this!

As we sit in our warm comfortable homes, eating too much food, watching football and planning Black Friday shopping excursions, we should pause and reflect on how the courageous actions of a relatively small group of people working together towards a common goal, driven by strong spiritual values, who risked everything to form a new and better life for their families while peacefully coexisting with people much different from them, helped form the foundation of our country.  History is full of examples of people who overcame great odds at significant personal expense to carve out a better future for those who followed behind them.  We should certainly count our many blessing this holiday season, however, we should also be grateful to this brave group of people who made it possible for us to be here in the first place.