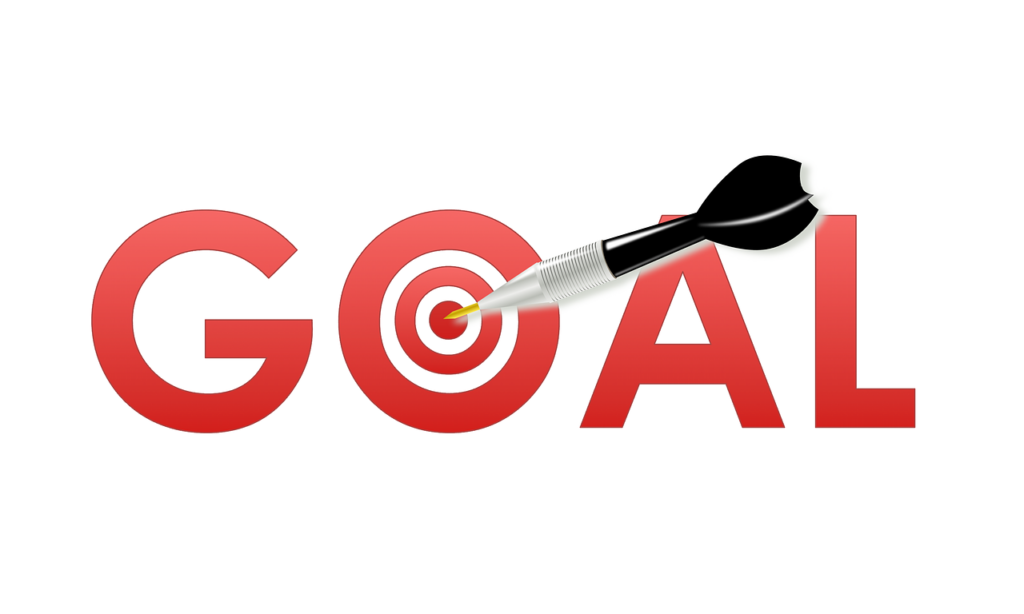 As we finish off the final accounting on 2019 it’s a useful exercise to reflect on the past year and how we actually performed against the goals we set out at the beginning of last year.   I believe you start by being honest with yourself about whether hit your goals or you didn’t.   There should be no wriggle room or rationalizations.  Progress is certainly good, but it is no substitute for achievement.  Too often in business and life we accept less than stellar results.

There are only five main explanations as to why people don’t hit their goals:

First, too many people commit to things they think they should be doing rather than focusing on what they truly believe needs to get done.  Success requires some level of passion and commitment.  If the WHY isn’t big enough, then the HOW won’t matter.   It’s easy to lose focus and get off track if you aren’t really committed to the outcome.  Sometimes something sounds important and makes logical sense, but if your heart isn’t in it, it won’t happen.

Second, people have a tendency to set way too many goals.  In their enthusiasm at the beginning of the year they take a laundry list approach to everything they want to get done and lose all sense of perspective and prioritization.  If everything is a priority, then noting truly is.  Goals shouldn’t be something that would be nice to do, but rather those things you feel compelled to do because of their importance and overall impact on your personal or professional life. I advise my clients and friends to have no more than 5-7 major goals in a given year.

Third, there’s a difference to setting a stretch goal and being completely unrealistic.   There has to be some reasonable chance you can hit your goal. I do have some colleagues/clients who believe that if you set very challenging goals you may not achieve them but the act of trying to get there pushes you to perform at more elevated level than expected. Personally I don’t subscribe to this mindset, but even if you do, there should be some minimal threshold of what is acceptable progress and this bar should be relatively high otherwise you will get used to the idea of ”good enough”  which rarely ever is.

Fourth, no one lives in a vacuum. We are dependent upon other people all the time to get what we want and need.  If your goal requires significant input/effort/support from someone else, you better make sure they are on board with the goal in the first place.  The quickest path to frustration is to assume that your priority is someone else’s priority (even if you pay them to help you).  Goal alignment is the necessary lubricant for success if you want to have any chance of getting there

Finally, the first four reasons are within the realm of our control.  If we are aware of the obstacles going in we can do something about them.  However sometimes extraordinary (often unseen) events do occur and derail our focus and progress.  There is not much you can do when this happens except re-prioritize your efforts around what’s now most important.  Instead of beating yourself up for not being successful, revisit what you originally planned and make reasonable adjustments based of the first four explanations and impact of what you are now dealing with. Don’t lose site of the original destination, but instead design a different possibly longer route to get there.

I encourage you never to get comfortable with non-performance.  It becomes too easy to rationalize why things didn’t happen and live a mediocre life.  As time goes by, the gap between who you wanted to be and who you have become only widens and leads to a negative self-image, bitterness, worry and discontent.  You either hit your goals or you don’t – it’s that simple.