Let Us Celebrate Our Freedom, Liberty, and Unity on Independence Day – 2015! 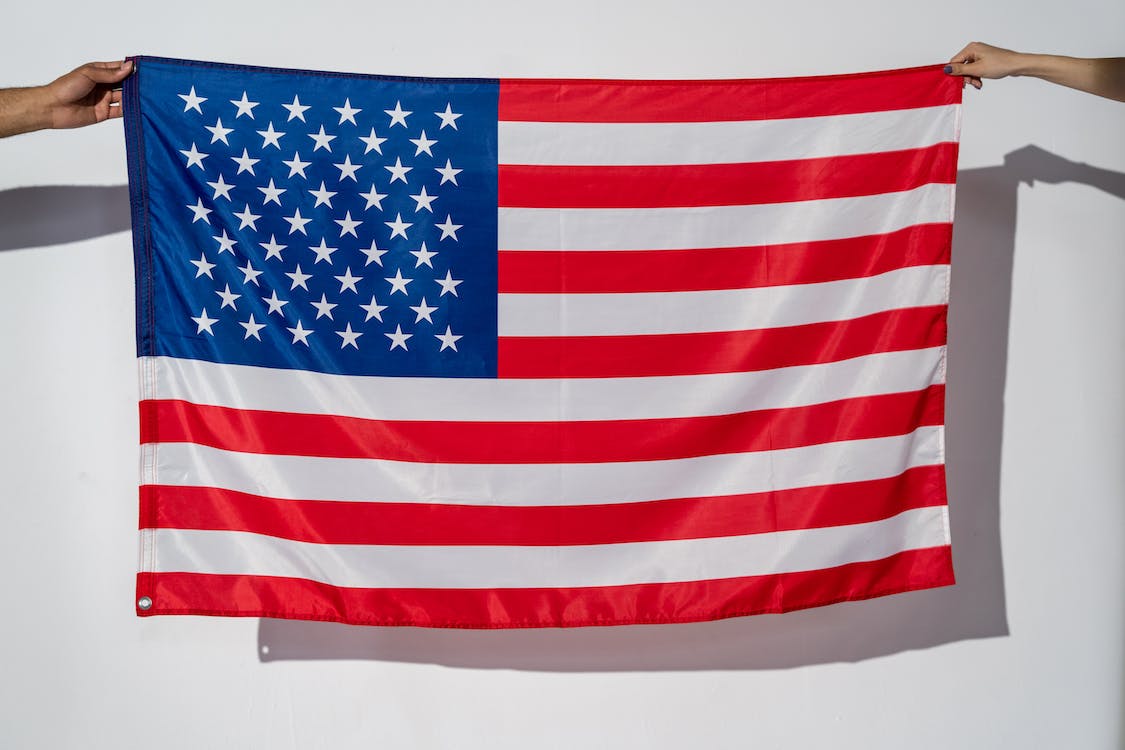 It’s hard to believe that we are about to begin another Independence Day (July 4) weekend.  As we age time does seem to move more quickly.   Every year I do some research to find inspiration regarding this special holiday for our country.   I was fortunate to come across the speech, “The Spirit of Liberty,” by Learned Hand a renowned judicial scholar and judge of the first half of the 20th century.   To this day he is still widely cited and quoted in legal, political, and philosophical publications.  The year was 1944 and the event was I Am An American Day in Central Park, NYC.  It was attended by several thousand people who came together to express their patriotism and support of the American ideal.  The text is as follows:

“We have gathered here to affirm a faith, a faith in a common purpose, a common conviction, a common devotion. Some of us have chosen America as the land of our adoption; the rest have come from those who did the same. For this reason, we have some right to consider ourselves a picked group, a group of those who had the courage to break from the past and brave the dangers and the loneliness of a strange land. What was the object that nerved us, or those who went before us, to this choice? We sought liberty; freedom from oppression, freedom from want, freedom to be ourselves. This we then sought; this we now believe that we are by way of winning.

What do we mean when we say that first of all we seek liberty? I often wonder whether we do not rest our hopes too much upon constitutions, upon laws and upon courts. These are false hopes; believe me, these are false hopes. Liberty lies in the hearts of men and women; when it dies there, no constitution, no law, no court can even do much to help it. While it lies there it needs no constitution, no law, no court to save it. And what is this liberty which must lie in the hearts of men and women? It is not the ruthless, the unbridled will; it is not freedom to do as one likes. That is the denial of liberty, and leads straight to its overthrow. A society in which men recognize no check upon their freedom soon becomes a society where freedom is the possession of only a savage few; as we have learned to our sorrow.

I pledge allegiance to the flag of the United States of America, and to the Republic for which it stands – one nation, indivisible, with liberty and justice for all.”

I hope you have a great weekend with family and friends, enjoying the many freedoms our country has to offer. Let us never forget the unique and special foundation upon which America was built.  I hope we can all strive to make our common bonds stronger not weaker at a time when it seems our national political will is being tested.  We should never forget that what unites us is much more important than what could ever divide us as a people and fellow citizens.  America is an ideal not a race, religion, creed, region, economic model, or divisive political agenda. As it so eloquently says in the Declaration Of Independence:

“…We hold these truths to be self-evident, that all men are created equal, that they are endowed by their Creator with certain unalienable rights that among these are life, liberty and the pursuit of happiness. That to secure these rights, governments are instituted among men, deriving their just powers from the consent of the governed.”

It also warrants ending with an excerpt from the preamble of the U.S. Constitution:

“We the People of the United States, in Order to form a more perfect Union, establish Justice, insure domestic Tranquility, provide for the common defense, promote the general Welfare, and secure the Blessings of Liberty to ourselves and our Posterity…”