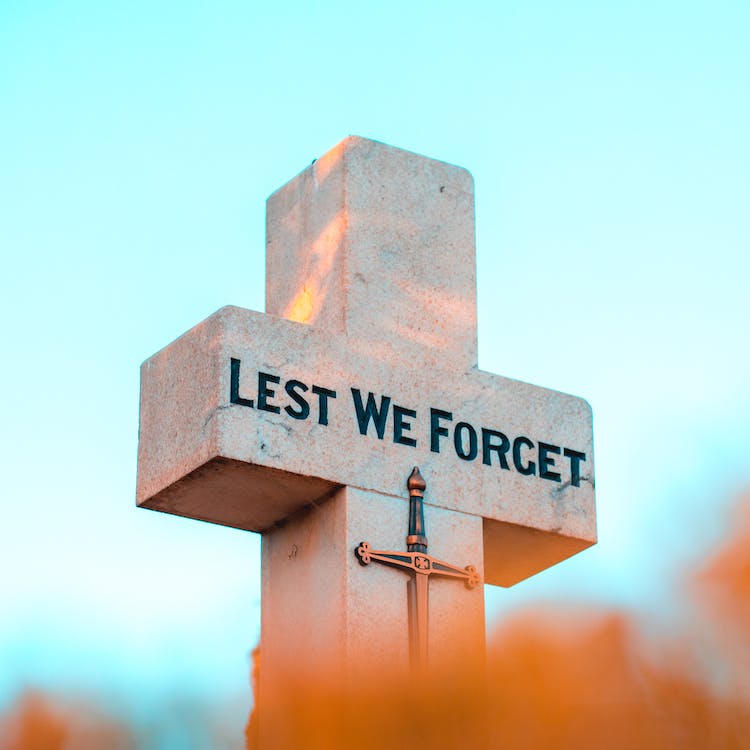 Another Memorial Day is here although under these strange pandemic circumstances. I hope your loved ones and you are safe and healthy.

Thankfully, some things become clearer with aging.  Maybe it’s because we start to realize our own mortality and vulnerability. You begin to appreciate more the sacrifice and courage of others.  When I was younger, I was caught up in the grandeur and successes of our military prowess as a Nation.  From a young upstart country that defeated the world’s most capable military machine to a world superpower that won the Cold War, we seemed to skate across history effortlessly as the rightful steward of freedom and democracy.  In my youth, I watched hundreds of war movies knowing the outcome beforehand just to watch us win.  My parent’s generation preferred not to talk about the difficult aspects of war (probably not wanting to revisit it themselves) but instead went about their lives with a firmly cemented patriotism and belief in the just cause of American exceptionalism.  They went about their lives fulfilling their adult responsibilities and pursued the American Dream steadfast in the belief that the alternative wasn’t acceptable.

Then, things got a little more complicated as our country started to hit some military and political speed bumps while navigating the course of modern history and geopolitical realities.  Divisions began to form inside families and across generations on what was a just cause for military action and who would carry the burden of action and responsibility.  Victory wasn’t so easy to come by and the cost-benefit analysis became more real to my adult mind.  I started to realize the disproportionate costs that some families and socioeconomic groups bear.  Moreover, these costs were often the result of the flawed decisions of imperfect leaders.

While the morality of war became more complicated for me, it did help put things in perspective on a human level.  My father and father-in-law served in the marines, but my brothers and I did not serve.  We didn’t have to.  Those before us made this commitment optional.  Instead of being at risk myself, I became focused on the sacrifices of others and started viewing things on a more granular personal level.   War movies have an element of sadness about them to me now.  I start thinking about how many young men (and now women) have given “the last full measure of their devotion,” as Lincoln described it.  Their families must never have been the same and forever touched by grief and loss. I cannot imagine what it is like to have been or to currently be them.

The sad thing about viewing history simply through the lens of statistics is that it depersonalizes the loss of those who never came back from war or the many others who carry the burdens of ongoing physical and/or mental pain.  According to Wikipedia, this has been the cost to our country thus far due to military engagement:

Almost three million soldiers have been lost or physically damaged in our young country’s history.  I am guessing the emotional toll of many others who survived is an equally substantial number.  And, I have no doubt these figures are undercounted.  This is what Memorial Day is all about.  I sit behind this desk today in historically unprecedented comfort and security because so many others put their own personal interests behind the patriotic cause of liberty and freedom.  Yes, some were drafted and didn’t volunteer, but that doesn’t mean their sacrifice means any less.

Memorial Day 2020 is a unique time in American history. We are at war against a virus and once again, people are sacrificing on our behalf (although not on a traditional battlefield).  We are fortunate, yet again, that so few are willing to protect so many.   We should never forget this!