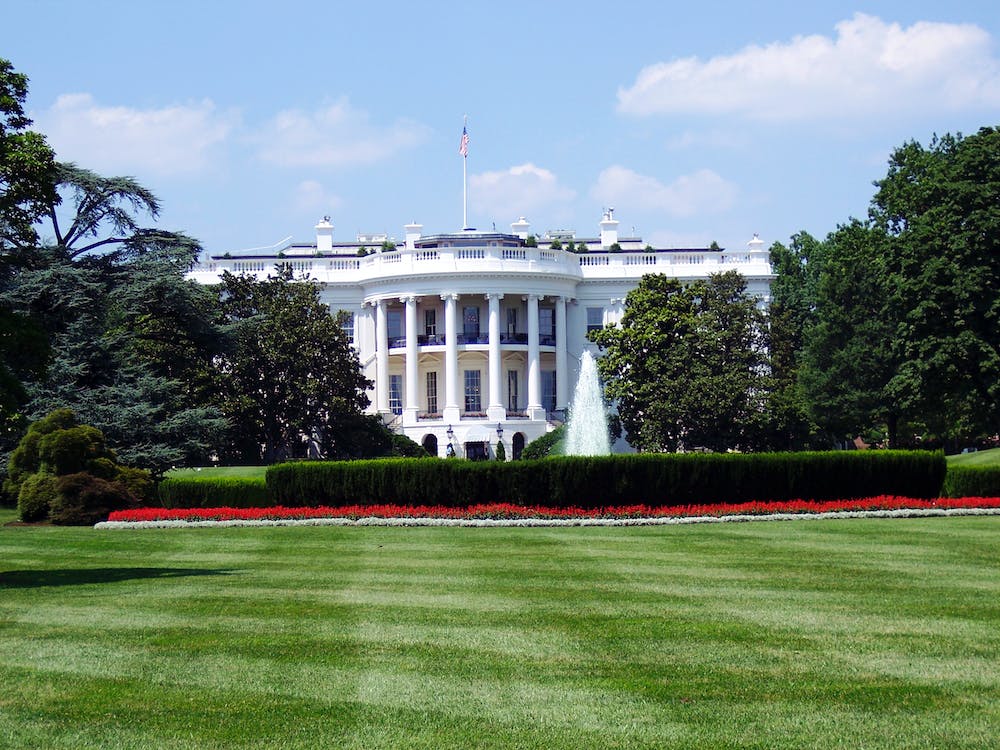 You don’t need to be a rocket scientist to realize that our political process is broken.

This will be a rare post about politics.  It’s hard not to pay attention to the Republican race for the presidential nominee (even if it isn’t typically your party of choice).  We are bombarded with news stories, debates, and advertising spots that keep the issue constantly top of mind.  After you receive a certain amount of information you start to block out the noise and become skeptical of anything any candidate has to say, including the political commentators.  It is the textbook definition of overkill.  The campaign season for either party lasts too long for my liking.  It’s a long hard slog to the convention and Election Day.  And, just a thought, if your party is in power, shouldn’t it be spending its time governing rather than talking about what should be happening…

You start to wonder how anyone but a multi-millionaire (or in service to wealthy people) can put in the time and money necessary to be a viable candidate.  Mitt Romney seems like a genuinely nice man, but has he done anything substantive except run for president these past 6 years?  Who can take this much time off to run for political office?  The answer is very few people.  It makes you genuinely question the process, the quality of candidates we are getting, and their motivations.  Why would you spend $1 Billion and give up years of your life to secure or retain a job that pays $400,000?  It saddens me to think how many good talented leaders don’t even contemplate public office because of what it requires personally and professionally.

Unfortunately, like a vulture, the press is always waiting in the wings to watch someone stumble and then pick at the carcass.  They are quick to crown the new frontrunner and then even quicker to knock them down a peg or two.   Since there is so much time and money involved in the election process these days, news people and talking heads see this as a viable option to get wealthy and achieve fame themselves by just saying what’s on their minds.  On the contrary, dealing with serious issues in a thoughtful objective way is arduous work, rarely glamorous, and doesn’t sell advertising.  The quicker route to success in the current media environment is by digging up a controversial story, sensationalizing the facts, and making sure your voice is one of the first, loudest, and most ubiquitous ones heard.  When did our news people become important public personalities?

We must get over the idea of the perfect or ideal candidate. There is no such thing.  I’m not sure many of the past presidents we now consider great or near great would have passed the test to get elected today.  What we need to do is pay more attention to an individual’s past track record of professional results including a willingness to do the right thing over what’s popular or personally lucrative.  Results do matter.  There are three types of people in leadership positions: 1) those that leave the organization/community in better shape because of their efforts; 2) those that leave the organization/community in worse shape because of their actions; and 3) those that made no real difference whatsoever.  This shouldn’t be hard to figure out if the news media genuinely wants to do its job responsibly.  Moreover, potential is no substitute for actual experience and a personal history of sound judgment.  Just because we are impressed with or like someone doesn’t mean they are ready for the task at hand.

In everyone’s life, there are moments when your character is tested, and you are defined by how you step up when this happens.  It’s important to know if someone is a serious thoughtful thinker who has studied and worked hard at understanding the issues or just an individual who looks good on TV and can master pithy sound bites.  Does the leader in question have a long history of collaboration and building positive relations or are they more of a lone wolf who prefers to go it alone?  Is there a sense of consistency and constancy to a person’s decisions/actions or do they regularly adjust/shift their positions to meet the prevailing moods/sentiments of the moment?  Can a candidate sometimes compliment and agree with their opponents while at the same time admitting mistakes/lessons learned themselves?  Has an individual grown/evolved over time or are they recalcitrant and stuck in a particular ideology or worldview?  How far will someone go to get elected – what are their boundaries of acceptable behavior?

I don’t believe our Founding Fathers would be surprised by where we are today, but they would be both distressed and disappointed. They knew the potentially corrupt influence that money, power, and fame could have on any political process.  Many of them wrote extensively about this and our system of government was designed to try and protect us from the worst excesses of these influences.  However, in a democratic society, each generation gets the government it deserves.  Our politicians are merely a reflection of ourselves and what we value.  The media only delivers what we want to watch/read/hear.  Does anyone else find this disconcerting and troubling?  If so, ask yourself what YOU should do about it and actively participate in changing the system.  If we are not careful at some point, the negative trends and consequences will be irreversible.