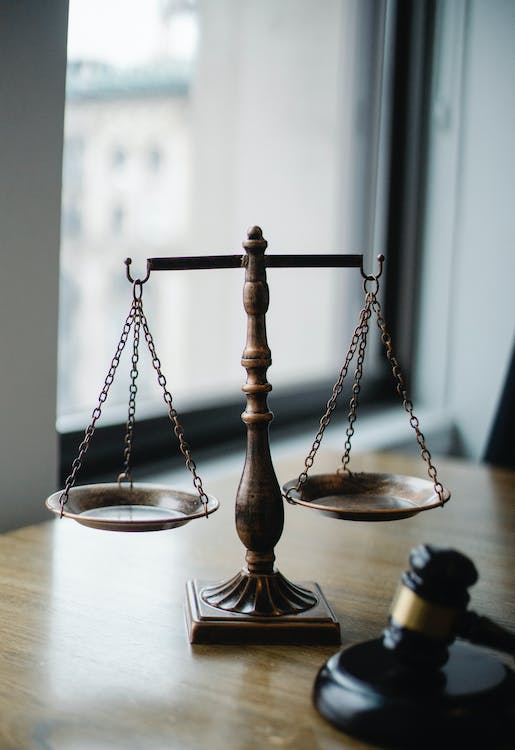 Don’t be so quick to rush to judgment.

It is sad how much self-righteousness, anger, fear, jealousy, and resentment lurks beneath the surface of society today.  It takes little for the media to create a feeding frenzy where everyone jumps on the bandwagon and denigrates another human being.  Even though in this country we have a standard of innocence before being proven guilty, the court of public opinion often makes up its mind before it has all the facts or evidence.  And, guess what, sometimes it is wrong – just ask Dr. Steven Hatfill.  I encourage you to google wrongfully accused people and see how many examples you find – many of whom lost their life as a result.  It is quite eye opening.

We allow shoddy journalism more interested in sensationalism than the facts to influence our opinion and play to the darker sides of our collective human nature.  Media careers are built on the ability to run a story to the ground and take someone down in the process regardless of the consequences.  People in positions of authority cave at the sign of any pressure and discard fellow human beings as if they are just rubble on the trash heap of life.  Sadly, they can also use this information to advance personal or professional agendas.

In our victim driven culture, we always assume that the claims of the wronged party are justified, and that justice must be served ASAP regardless of the sometimes-complicated reality.  There is also a tremendous about of emotional projection where we want to hold others responsible for past wrongs that have happened in our own lives.  What happens to the accused party when the claims are proven false (it happens a lot)?  Where are the apologies and Mea Culpas then?

I’m not saying that sometimes the initial premise of the story doesn’t end up being vindicated.  There are bad people who do terrible things who should be punished for their actions.  Cover-ups should be exposed, and whistleblowers protected.  There is such a thing as right and wrong and especially where children are concerned the line should be fixed.  We should never knowingly tolerate aberrant or dangerous behavior.  Justice is an important part of any civil and moral society.   Actions should and do have consequences.  Let’s just do it properly.

What we must be careful about is rushing to judgment too quickly before we have all the facts and the people charged with finding the truth have completed their efforts.  Let’s also make sure we are punishing the right people and not casting too broad of a net.  I’m amazed how otherwise well-educated individuals can claim to speak expertly on a topic or situation they know little about.  Rather than taking the time to fully understand what has taken place and garnering multiple perspectives, they prefer to have their information spoon fed to them by the loudest most prevalent voices who offer intellectual shortcuts and knee jerk emotional validation.

How many of us take the time to review the often publicly available information pertinent to a given criminal/civil case or policy/legislative issue?  I’m often amazed by how many people regularly demonize jurors/judges who heard all the testimony and reviewed the information but came to a different conclusion than they would have liked.   There are no shortcuts to the truth and being a responsible adult means you think before you act and judge.

Thankfully, we have a legislative history and judicial system the offers laws and due process to protect us from ourselves and the ever present and dangerous mob mentality and tendency towards persecution of the individual.  There also used to be something called journalistic ethics, but that seems to have fallen by the wayside and become a casualty to career advancement and ratings pressure.

Don’t be so quick to rush to judgment.  One day it might be you who is being judged…